The Republic of Austria has been and will forever remain a nation of diversity, dialogue and mutual respect.

With deepest consternation, we have come to know that several people were killed and many were injured.

Our thoughts and sympathy are with the victims, the injured and their families in these difficult hours for them and the Republic of Austria.

Our deepest gratitude goes out to the numerous police and emergency forces, who risked their lives to bring down one attacker, take care of the injured and bring many people to safety. We also thank those fellow citizens who helped others.

All available forces work with high urgency to investigate the situation and the roots of this attack. With regards to this hideous act and this attack on freedom and democracy of the Republic of Austria we declare a period of national mourning from today until Thursday.

According to protocol and custom, flags are to be half-masted immediately on federal buildings for a period of three days, state governors have been invited to issue an identical order for all public buildings in their respective states. Furthermore, today at 12pm noon the entire country will observe a minute of silent remembrance.

Additionally, public schools are asked to observe a minute of remembrance tomorrow in the morning before the start of school.

The Federal Government together with the Federal Chancellor, the Federal President, the President of Parliament, parliamentary party leaders and the Mayor of Vienna will lay a wreath in remembrance of the victims in the city center.

The Republic of Austria and the Federal Government will defend freedom, democracy and the values of our open society and our way of life with determination and with all means 2 von 2 available. Furthermore, we will fight against terrorism and extremism together with our international partners. 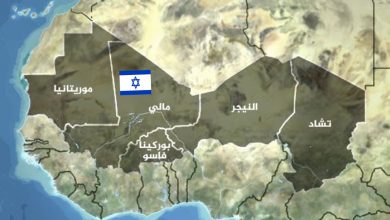 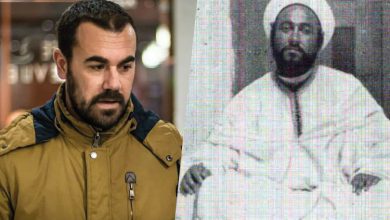 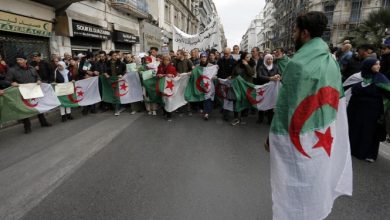